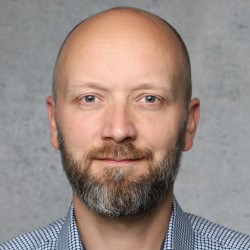 Back in July 2007 I've created a GoogleGadget that embeds a search from my local transportation association VRS. Back in the day I have also listed it at iGoogle-Directory. I don't know if someone from VRS found my gadget or if they just had the same idea. But meanwhile they have released an official gadget.

So I thought I could withdraw my gadget, but it seems that the official gadget doesn't offer the same features as my 5 minute hack:

So for now I'm advertising my gadget:

Let's see if the official gadget gets magically updated ... ;-)